Main page
About us
Museum founders and staff
Natalia Muzychkina 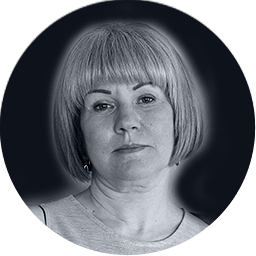 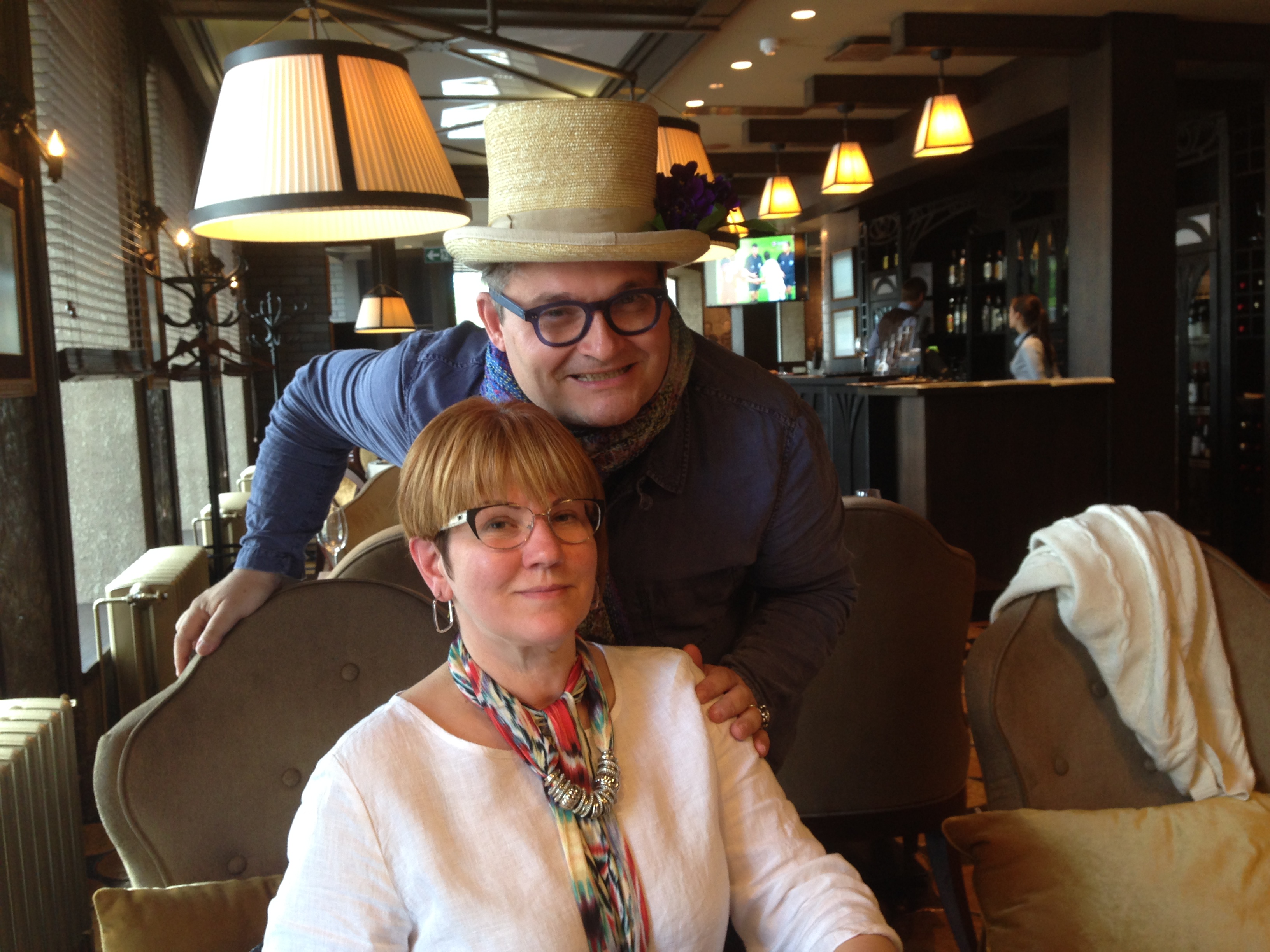 Having graduated from the Moscow Architectural Institute, Natalia joined the Artists’ Union and worked with ceramics and sculpture for fifteen years. 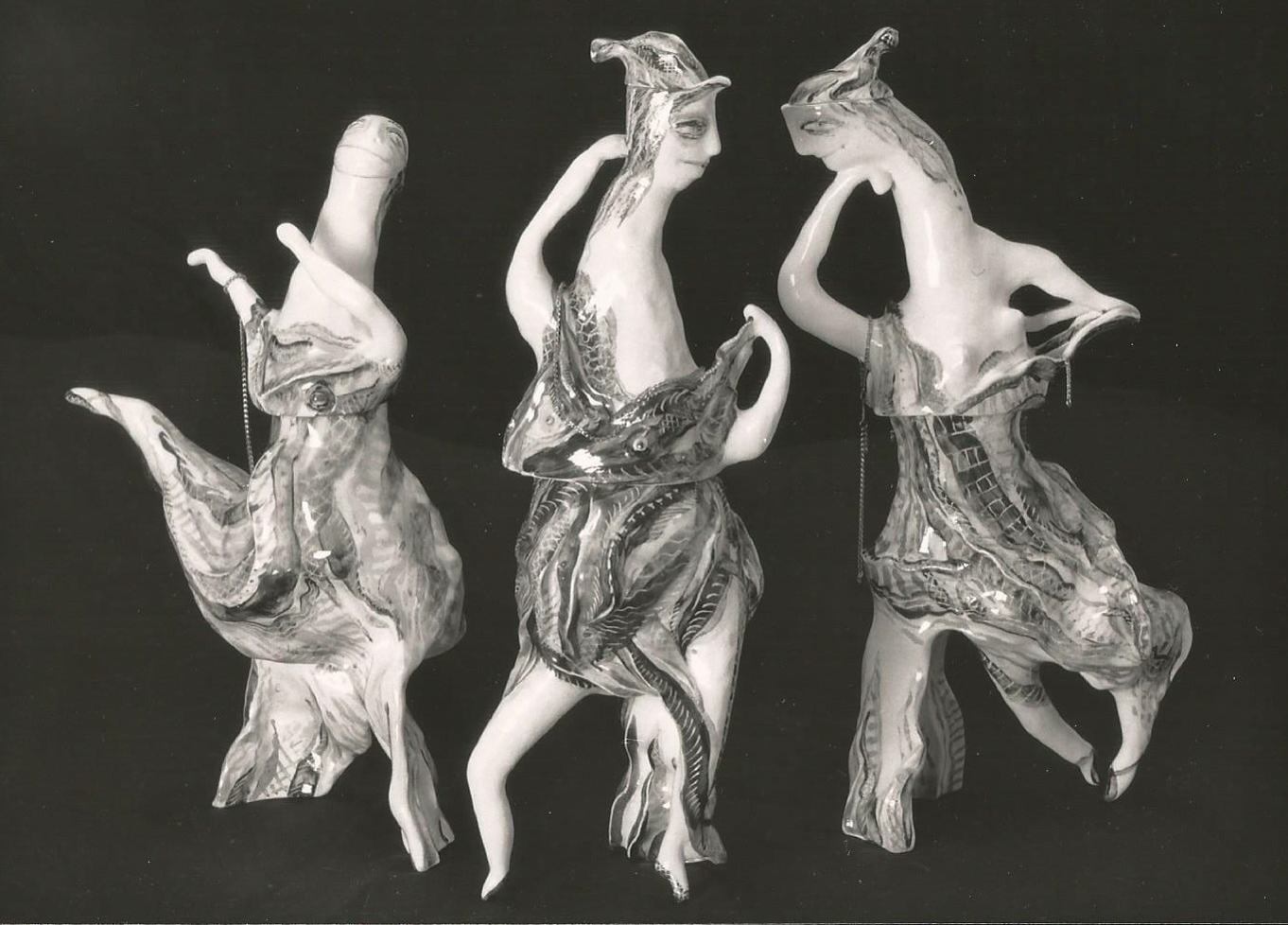 Natalia: “At the time of my graduation, the work of an architect was typically rather monotonous – mainly working with the adaptation of standard-design concrete-panel buildings. All of us remember the period in the Soviet architecture which had left behind identical dull city districts throughout the country.”

Upon returning from the US where Natalia had lived for a few years, she came back to the architect’s profession and turned to design.

Natalia: “An architect creates the image and drawings for the creative product without laying a finger on a brick. However, my passion is making things with my own hands. I really like to design objects on my own, and I like to come up with engineering decisions. This may be unusual for a woman, but it does help me in my work.” Natalia currently resides in Riga. Natalia: “Riga is a stunning city. As an architect, I even dare say it’s a perfect city, as if it were made for a modern person: it is green and not too big, with the correct balance between the old and the new and with beautiful suburbs. Riga’s streets are remarkably good for walking and biking.”

In 2014, Natalia found a premises in the Old City in which she could create a fashion museum.

Natalia: “I love history and culture, so it was my dream to create a museum. In Riga, I came across an old friend whose name is Alexandre Vassiliev. Long ago, back in our school days, we would sometimes troop together and, inspired by Sasha’s passion for collecting costumes, walked the streets and boulevards in large groups, all of us dressed up in ancient clothes, catching smiles or, sometimes, scowls from passers-bys. 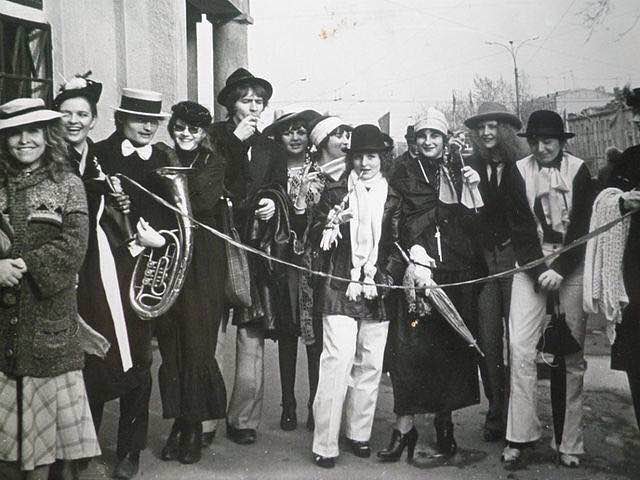 The idea of a museum dedicated entirely to fashion seemed magnificent to me, and Alexandre Vassiliev approved of it and suggested for me to begin working with his Foundation. Beauty, everyday life, history, culture, and its myths – in a word, the fabric of time. “Fabric” – did you get it (pun intended)? So, it’s about fashion again, and all of it seems so interesting that you want to continuously talk about it, to show it to others, and share your visions and ideas with the audience.”