The first quarter of the 20th century in Europe was marked by wars and revolutions. The Russian Empire was falling apart, revolutionary detachments and bandits of all stripes wielded the cities, the life was unpredictable and dangerous. Members of aristocratic families as well as intellectuals were forced to flee their homeland and seek refuge in foreign countries. One of the largest emigration centers was Harbin City in the northeast of China. Harbin was founded in 1898 by Russian railway employees. To Harbin, from the Russian city of Chita, along with her parents came an eleven-year-old girl, who much later in 1955, became the artistic director of the Riga Fashion House. Her name was Alexandra Gramolina. 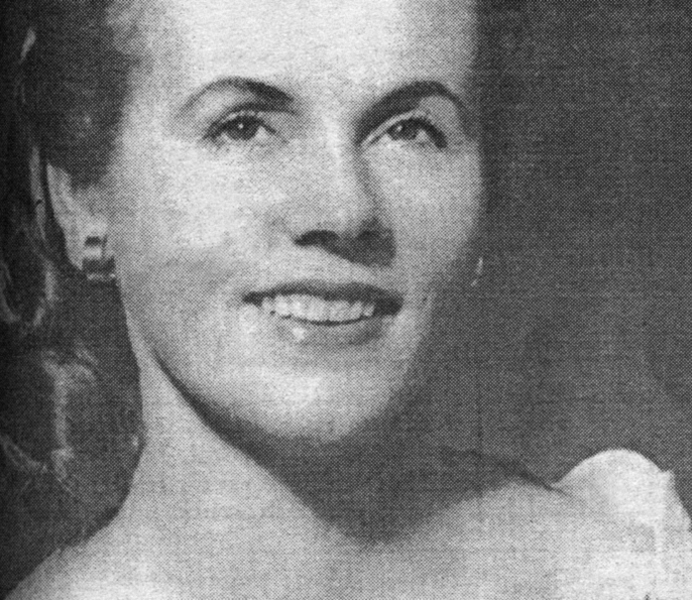 Harbin prospered in the 20's and 30's of the twentieth century. The city had many educational institutions and a rich cultural life, and a great number of fashion houses, workshops and tailors. Harbin outperformed all other centers of emigration. In the Russian gymnasium in Harbin where Alexandra Gramolina studied, teachers were from St. Petersburg. In the art-school Alexandra mastered the basics of painting, history of culture and applied art. Then followed a passion for modeling clothes, which gradually developed into a profession. Later in Shanghai, Alexandra Gramolina created her own studio “Modern Woman”, offering clothes for wealthy townspeople. By 1932, Shanghai had become the world's fifth largest city. It had rich cultural and entertainment life and was even called “City of sin”.

Years spent in China greatly influenced the inner world of Alexandra: the philosophical thought and spiritual teachings of the East became an integral part of her personality. The Chinese theme accompanied Alexandra Gramolina throughout her life and was reflected in the design of domestic interiors in the Oriental style with Chinese vases and characteristic décor elements. The walls were decorated with watercolors and graphic works, inspired by memories of China, made by the artist herself.