Main page
About us 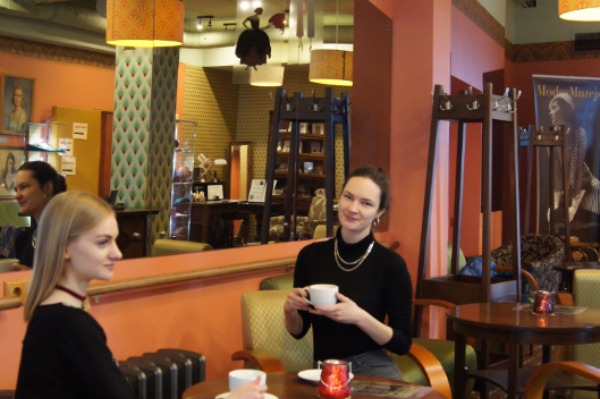 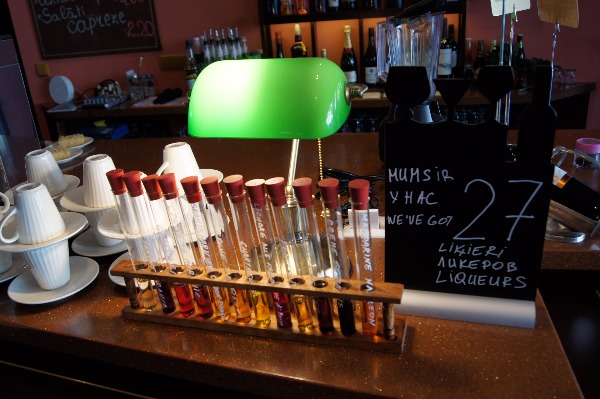 In a sense, the cozy cafe of the Rīga FASHION MUSEUM is dedicated to… dancing. However, this shouldn't come as a surprise: while studying the building's history we discovered that from the beginning of the 20th century until the 1930s, House No. 24 Grēcinieku Street was home to dance courses. In the 1920s, the courses were held by the elegant Moritz Grebzde, who had studied dancing in Paris and in other European cities. In 1926 he was the first person to organize dancesport competitions in Latvia! Moritz Grebzde's interests were not confined to teaching: he also wrote a book on dancing, and for some time he even published a magazine on the subject.

Our cafe is part and parcel of the Museum. Its décor is represented by authentic documents of people who used to live and work in House No. 24, as well as old drawings of the building, old photographs, pictures from books on dance theory, and, of course, the brilliant and romantic fashion of the twenties and thirties.

Even if history is not your thing, stop by to enjoy a cup of coffee, a piece of delicious cake, and a chat with your friends.